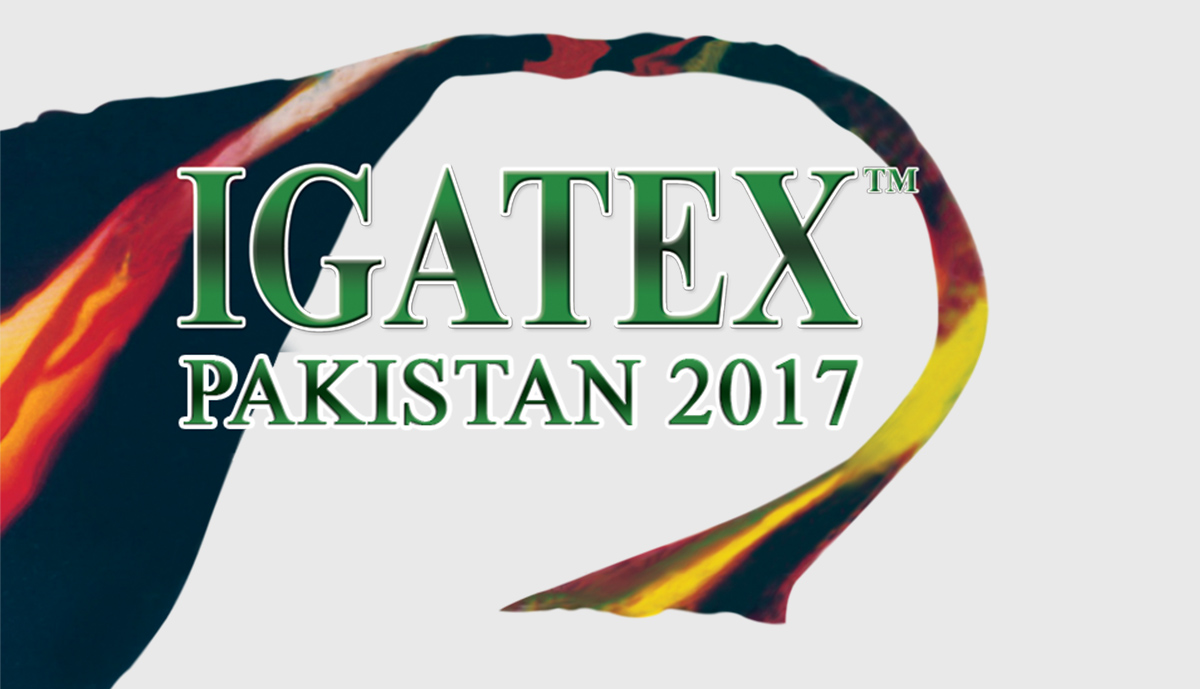 Pakistani textiles articles should be exported to Japan in order to reduce the import-export deficit, stated Takashi Kurai, Ambassador of Japan to Pakistan, at a public talk held at the Institute of Strategic Studies on Tuesday. Pointing towards import-export gap between bilateral trade, the ambassador urged that Pakistani textile items should be exported to Japan. Security, infrastructure and business environment are the key factors to grow the bilateral trade, he added.

Talking about the China-Pakistan Economic Project (CPEC), he said that Japanese are not against it and they have always appreciated the initiative. However, he was of the view that they believe whatever project is carried out should be based on transparency, openness and accountability. Japan has made it clear that they may be open to help in furthering the project, he added.

He said, “Japan-Pakistan relations are embedded in business, aid, politics and security. The hospitality and humanitarian values of people of Pakistan have served to clear the prevailing misperceptions about Pakistan.” Takashi Kurai said that Japan assigns high value to its bilateral relations with Pakistan since the nature of their cooperation is multidimensional. He discussed the bilateral relations at length and pointed out that Japan has helped Pakistan in the areas of humanitarian assistance, social security and infrastructure development. He said, “Of these projects, Indus Highway is the flagship project which connects Peshawar to Karachi, stretches across 1200km, being carried out with the assistance of Japan. It will be completed in June 2018.”

Speaking about Official Development Assistance (ODA), he remarked that the ODA does matter but the security situation is more important. He appreciated the improving security and the overall economic situation of the country and Pakistan’s efforts and sacrifices in the war on terror. Earlier, in his welcoming marks, Chairman ISSI Khalid Mahmood said that Pakistan-Japan relations have their deep roots in the ancient Civilization of Gandhara. He briefly touched upon the history of the bilateral relations which began with the ratification of the San Francisco Treaty. Pakistan, he said, supported Japan during many international forums. Earlier, Pakistan was the largest exporter of textile items to Japan, while Japan was the largest exporter of machinery and vehicles to Pakistan. He said that President Ayub’s visit to Japan was historic as the Emperor himself welcomed him on his arrival. It, indeed, was a rare event in the history of the Pak-Japan diplomatic relations.

He also pointed out Tokyo’s changing nuclear policy and cited the Indo-Japan nuclear cooperation for the peaceful purposes and emphasized that any discriminatory approach would be unjust and Pakistan should not be made an exception in this regard. He also clarified that Kashmir is not a bilateral issue, but a question of self-determination of the Kashmiri people, that has been reflected time and again in the UN resolutions. 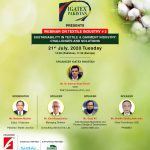