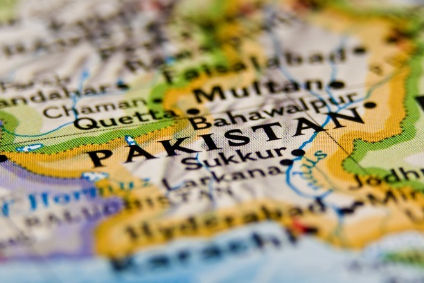 Pakistan’s apparel and textile exports edged up only 0.86% in the first quarter with the former sector weighing on overall results.

Pakistan saw the value of its textile and garment exports edge up nearly 1% in the first quarter of the year, with the latter sector weighing on the overall result.

The country’s current Textile Policy, which runs from 2015-2019, aims to double textile and clothing exports to US$26bn by 2019. Pakistan benefits from zero duty on exports to the EU under the GSP+ scheme – although business is hampered by safety/security issues and the sector faces mounting pressure from Asian competitors.